Congratulations to everyone for talking part in, and contributing to ‘Walk the Wight’ on Sunday 12th May 2019.

More than 1,100 walkers signed up on the day, taking the overall total to more than 8,000 in Mountbatten’s flagship fundraiser and the largest throughout the Walking Festival.

The event was first started in spring 1991, when two members of staff from an Island company, who both enjoyed early morning walks arranged for a few friends and family members to walk from one side of the island to the other.

The principal aim of the walk was to encourage other like-minded people to appreciate the scenery of the island. This developed into the idea that walkers could be sponsored to raise money for charity.

It started off raising money for the island's own MRI scanner as an appeal had been launched. It then raised money both for a new CTI scanner and the then called ‘Earl Mountbatten Hospice’. Once the scanner appeal was complete and because of the large amount of help and support given by staff and friends, it was decided to support Mountbatten which it continues to do so today. 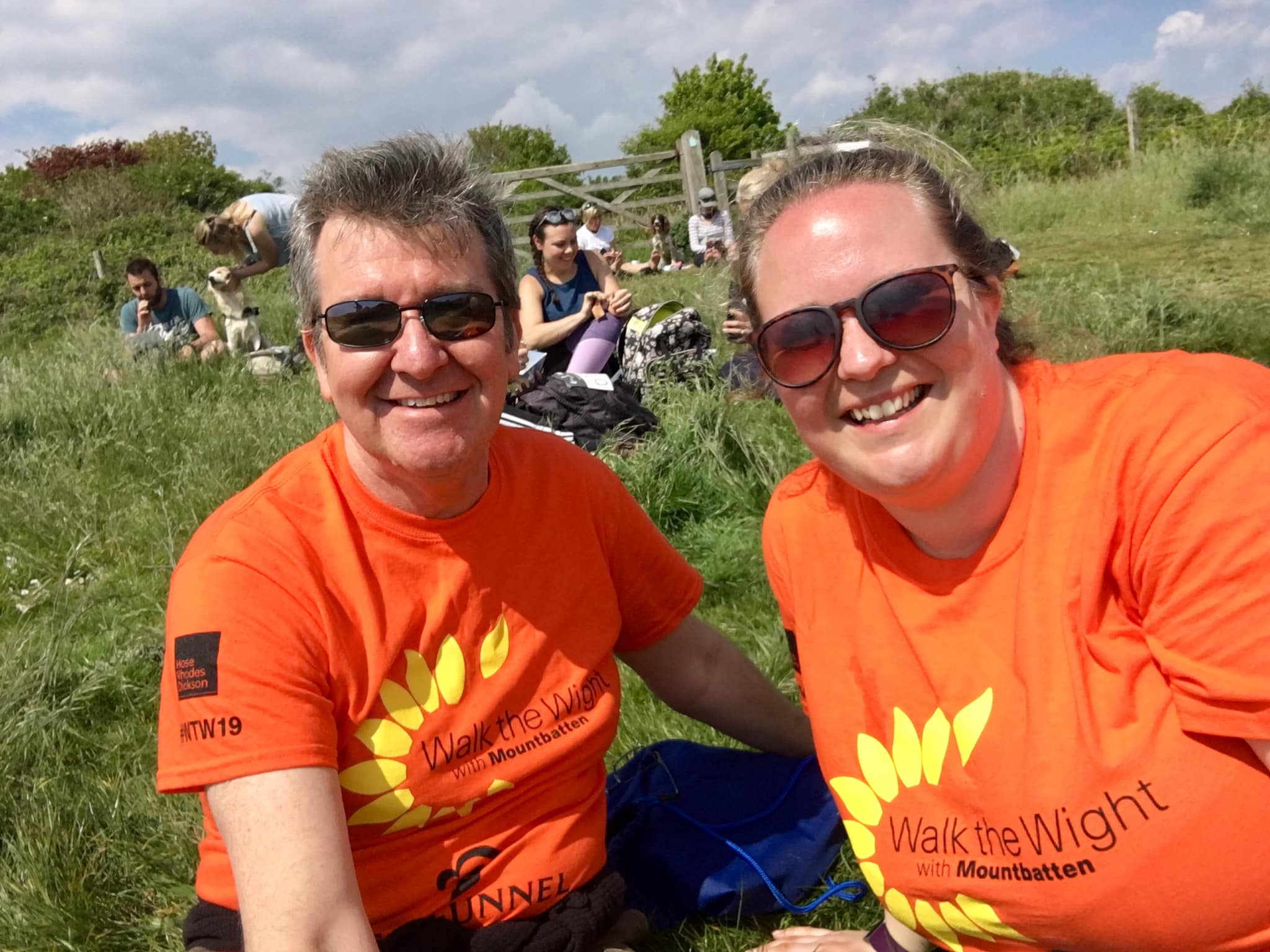 A number of our dedicated Friends, Patrons and Volunteer’s also walked on the day from either Bembridge or Carisbrooke Castle, to Freshwater or the Needles. Mountbatten CEO, Nigel Hartley, said, ‘The support was extraordinary and the stories of courage and determination were both humbling and inspirational.’

My daughter Adele and I were also delighted to ‘Walk the Wight’ this year from Carisbrooke to Freshwater Bay covering some 9.3 miles. To meet and talk with old friends and make new friends was superb. The view of walk the ‘Wighters’ across Freshwater Bay leading up to Tennyson Down on the day was simply breathtaking and inspirational! 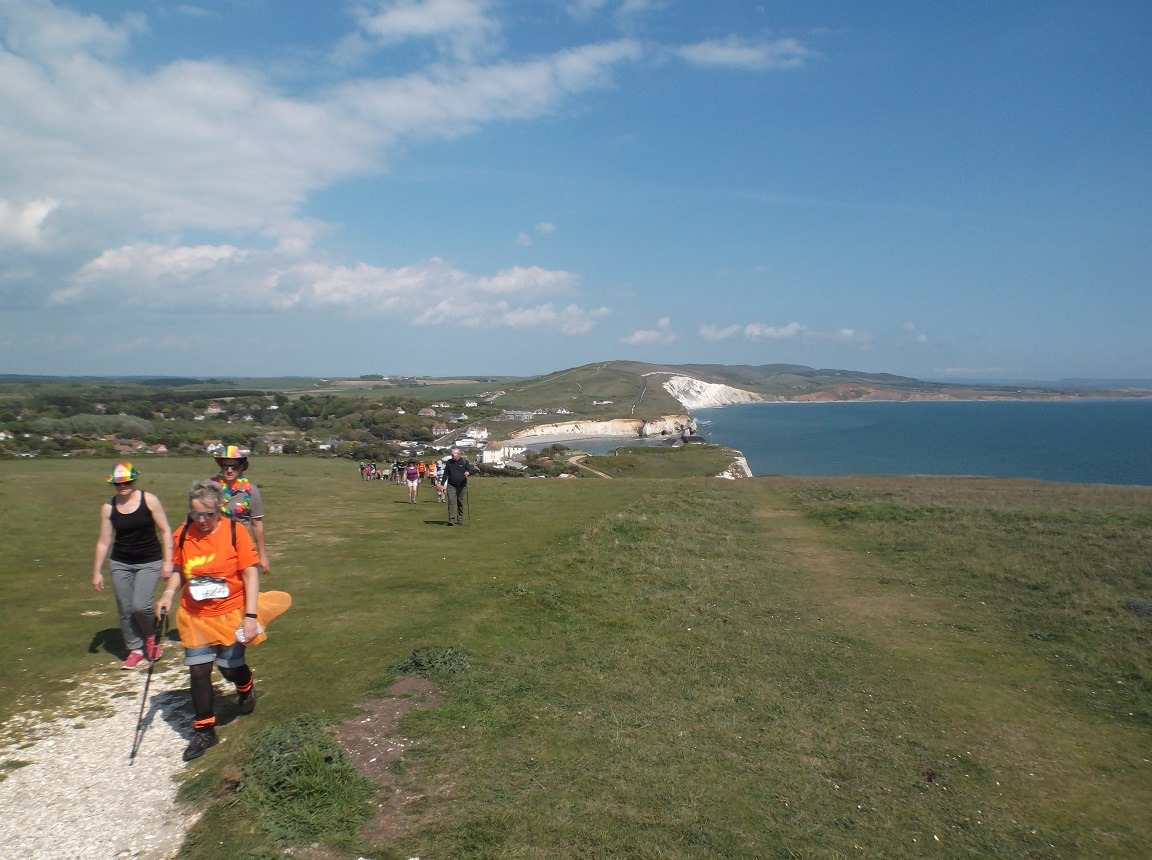 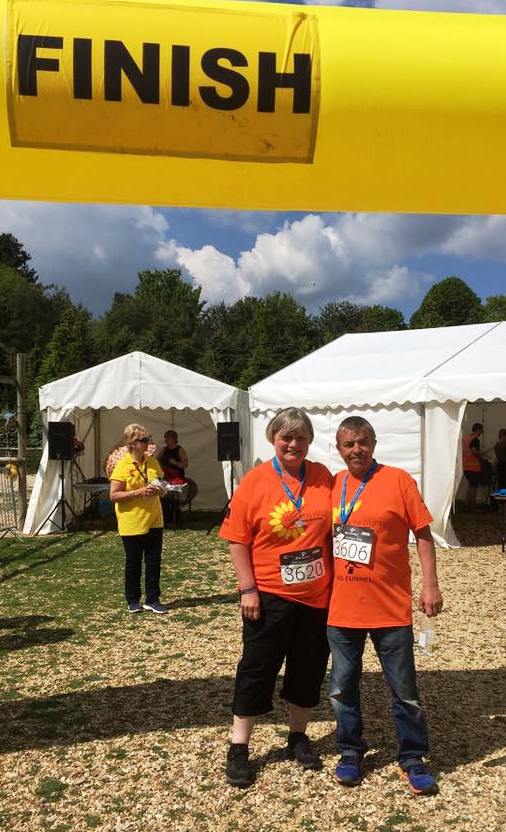 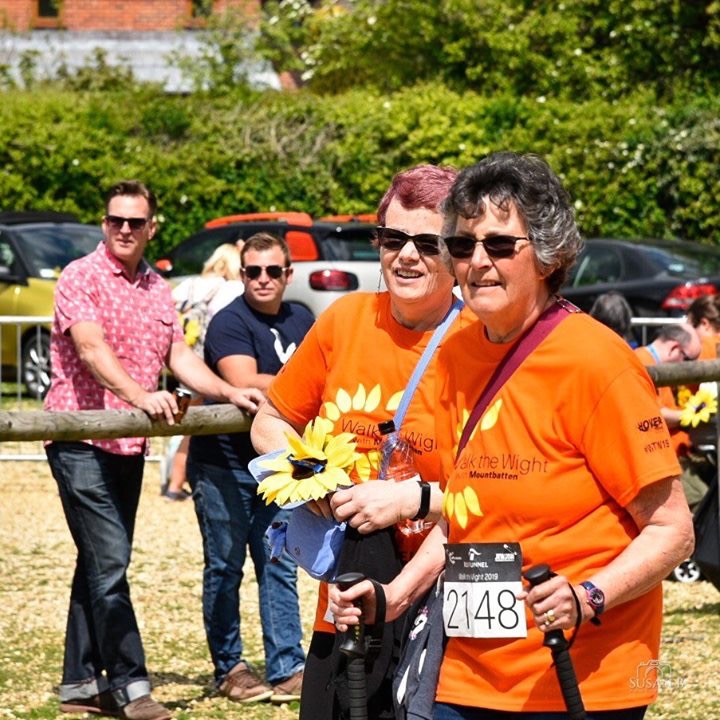 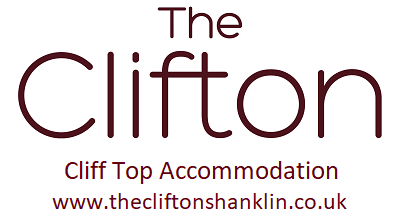